It is written as a one followed by three zeros.

A millennium is one thousand years.

One thousand days from today will be Saturday, January 9, 2016. I wonder if it will snow?

“Grand” is slang for one thousand and Grover Cleveland appeared on the last one grand note produced by the Bureau of Engraving and Printing.

In Roman Numerals, one thousand is represented as “M.”

If “A picture is worth a thousand words,” then what would one thousand blog posts be worth? You are reading what I never thought would occur. This is the one thousandth post to the Coin Collectors Blog!

When I started this blog on October 29, 2005, there were few websites for coin collectors. Back then, the numismatic publications were barely online and mostly as a place to subscribe to their print editions. Since starting this blog, there has been a growth in numismatic news outlets and other information. Rather than reporting the news, I moved to a little more analysis and opinion on the numismatic news of the day while keeping with other collecting information.

I like to think I started a trend but there are a lot of smart people out there with ideas of their own. I welcome them to online numismatic community.

It has been 7 years, 5 months, 16 days since my first post. I have had a lot of fun writing about my experiences, looking at the numismatic community, reporting some news, providing some analysis, and writing about whatever comes to mind. After all this time I can say that I am still having fun!

To those who have been around from the beginning, thank you for staying with me.

To those who joined since the beginning, thank you for reading. 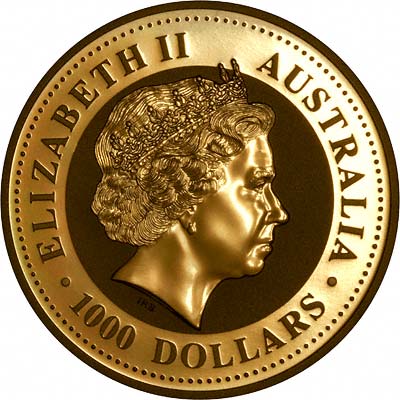