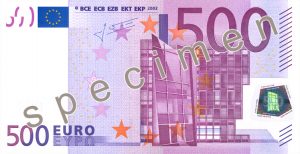 A week ago, the European Central Bank announced will stop printing the €500 banknote by the end of 2018 “when the €100 and €200 banknotes of the Europa series are planned to be introduced.”

The Europa series is the second designed series of banknotes that will include updated security features and updated designs. ECB has been working on a phase in of the Europa series since 2013 beginning with an education program followed by the issuance of the €5.00 in 2014, €10.00 in 2015, and €20.00 this year.

Although not mentioned in the press release issued by the ECB, it is likely the result of an article by former Treasury Secretary Lawrence Summers who quoted an academic research paper noting how the United States $100 Federal Reserve Note and the €500 banknote have become favorites of criminal enterprises in order to carry out cash-based transaction. In fact, the report noted that criminals have nicknamed the €500 banknote the “Bin Laden.”

Experts interviewed by The Wall Street Journal expressed their doubt that this will do anything to stop crime. While the experts think it is unlikely, there is
an aspect of the analysis that the academics are not thinking about. These academics appear to be also in favor of eliminating physical currency which does
not consider the nature of a legitimate cash economy.

The ECB will not demonetize their first series of banknotes that will allow the current supply of 500e notes to continue to freely circulate. 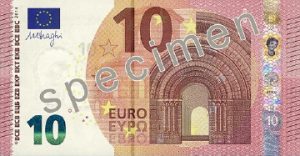 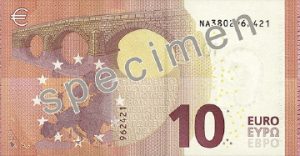 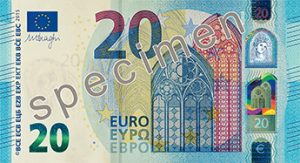 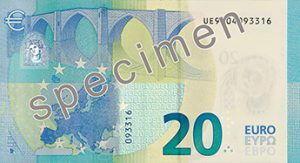