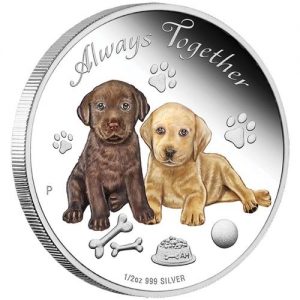 Ancient Romans used to measure time by the position of the stars. One of the stars they observed was Sirius because it was the brightest star in the sky. During their observations, they found that starting about 20 days prior to its apex and 20 days that follow, the temperatures would be its hottest. This coincidence suggested to that Sirius was the cause of the heat and humidity.

Sirius is the brightest star in the constellation Canis Major (big dog). Because ancient Romans thought Sirius contributed to the heat and humidity, this period would be called the Dog Days.

Astrologically, the Dog Days begins on July 3 and runs through August 11.

Today’s society has attached many meanings to the Dog Days of Summer. Usually, it is associated with the time following July 4 through whenever school starts. In baseball, it is the jockeying for position to get ready for the pennant races. Football begins training camps, politicians warm up to run for office (sometimes a year early), and the temperatures are rising with the east getting too wet and the west not getting wet enough.

On the numismatic calendar, the Dog Days begin after the World’s Fair of Money and leads up to the start of school. Although this period is changing as some school districts are now starting earlier in an attempt to hedge against the potential for weather-related closings during the winter months.

With Congress on vacation, it also means that any numismatic-related legislation will remain in committee until they return.

Leading into the fall season, some mints will release some new coins, but these will be non-circulating legal tender (NCLT) coins. Very few significant releases will be made in the next few weeks leaving some of us to clean off the top of our desks and organize the collection (guilty as charged).

But your intrepid numismatic blogger is here ready to comment on whatever comes to mind… or a topic you suggest. I do take requests!

Image courtesy of The Perth Mint.