A lesson in how not to compare grading services

Every so often I will read something and even though I agree with the premise and possibly the hypothesis, I disagree with the method. This is what happened when I read “How do late ANACS slabs stack up with modern PCGS?” This article by Michael Bugeja at Coin Update is not the first of its type on that site but is the latest of what I consider using faulty data to prove a hypothesis.

I submitted comments about my problems to the article. Since whoever is moderating comments has chosen not to publish them, I am using my own platform to call them out on this.

In Bugeja’s showdown of old ANACS versus new PCGS, he found six coins, which is where I begin to have problems. With a potential sample size of thousands or even millions of coins, six coins is a rounding error. And not only did he use six coins but from different dates, mints (Philadelphia and San Francisco), and grades. Anyone who has any knowledge of the scientific method knows that he has just introduced too many variables that will allow anyone to argue about the differences in the metals, machinery, and environmental factors.

The next problem with the experiment is that he uses damaged coins. Every coin Bugjea used was toned. Toning of the coin is a chemical reaction with the metals that cause a change in the original metal that makes it different from the original minted coin. While some consider toning acceptable, it represents a chemical change to the surface making it damaged.

How does one compare one damage to another? Do we know how these coins were damaged? Did the conditions that caused the toning of coin change the surface differently than the other? Did the damage caused by the environmental factors change? How do we know that the old ANACS holders were not sealed well enough to prevent changes in the toning from when they were originally graded?

I will not argue whether something happened to the coin that could have caused damage when it was cracked out of the original ANACS holder. Since there are so many questions about the coins, we can leave this argument off the table. I do hope Bugeja reported the serial number to ANACS so that their population reports can be appropriately adjusted.

Even if the test was to be limited because of the potential cost. A proper test would be to find six coins from the same year and the same mint that were not toned (or damaged). All six coins should be around the same grade or even a grade lower that it would be possible to pass for the higher grade. Once you have taken the variables away then you can test and determine the probability of proving or disproving the hypothesis.

Bugjea concludes that the early ANACS graders were more generous based on information that is so flawed that if that article was sent to a peer-reviewed journal it would be rejected.

Translated: BUY THE COIN, NOT THE HOLDER!

Now tell me, does it really matter what holder these coins are in? These coins are so cool that a holder might detract from their beauty! 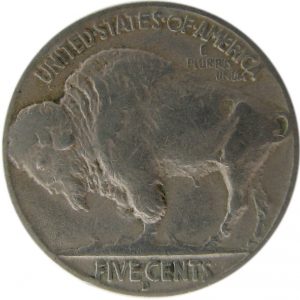 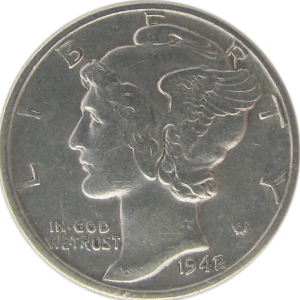 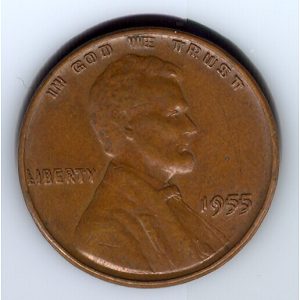 NOTE: I did not include images from the original article because I do not have permission.