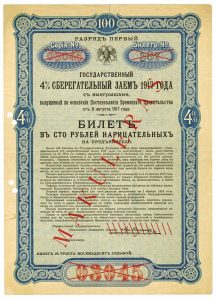 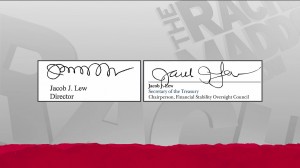 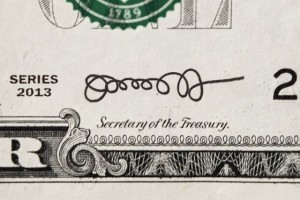 In keeping with my theme of “hometown numismatics,” I found a check drawn on The First National Bank of Inwood (FNBI). This check was written by Elizabeth N. Schmitt on November 20, 1942 for $19.37 to General Motors Acceptance Corp. It cleared the Bank of Manhattan office in Jamaica, Queens on November 27. That would be the same as paying $261.39 in 2008 dollars.

While we do not know when the Ms. Schmitt purchased her automobile or if she was paying the bill while her husband was away to fight in World War II, it is another collectible from FNBI for the collection.

Edited: Sorry… I forgot the image of the check!