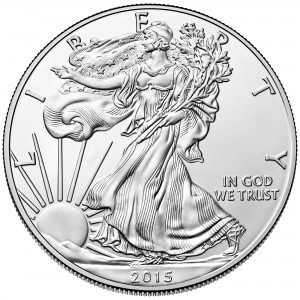 What began as an English proverb as “March comes in like a lion and goes out like a lamb” may become a relic of history. Aside from the weather implications the markets are experiencing a lion-like robustness that even has the governors and branch presidents of the Federal Reserve issuing conflicting statements about the future of interest rates.

While the professionals are attempting to figure out what the economic numbers are saying, one thing is clear that the U.S. Mint is on pace to break its 2015 sales for American Silver Eagle bullion coins. March opens with the U.S. Mint announcing that it has another 1 million silver coins ready for sale. This is the fifth time in 2016 that the U.S. Mint has made this type of announcement.

Year to date, gold prices are up about 17-percent and silver prices are up 11-percent. This has not stopped the buying of bullion coins. One Canadian dealer recently informed me that they sold out of a specific silver issue from the Royal Canadian Mint because of high demand, especially from the United States.

This is reaching beyond collectors. While the numismatic world was focused on Dallas for the National Money Show, my business kept me in the D.C. area as a vendor at one of the largest antiques shows in the mid-Atlantic region. Although coins are a very minor part of the show, some dealers that were selling silver coins had high volumes of sales. One dealer reported that he sold out of the 30 American Silver Eagle bullion coins graded MS-70 by the middle of the show’s second day.

Even though there may be areas of the economy that has not caught up to the current economic trends, it is difficult to find an analyst or pundit that does not believe that the current trends will end in the short term.

It is likely that March will go out like a raging bull, even if I could not find a one-armed economist to disagree! 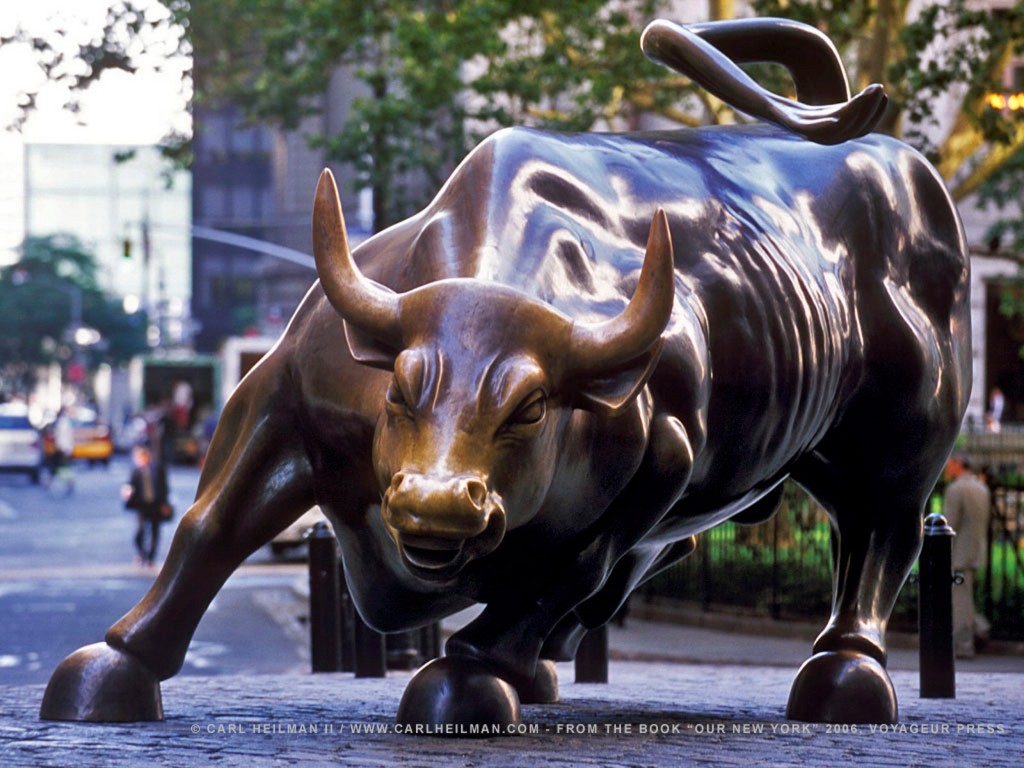 Charging Bull by Arturo DiModica is a bronze sculpture that stands in Bowling Green Park just south of the Financial District in lower Manhattan.